What is anorexia nervosa?

Anorexia Nervosa (I’m going to refer to it simply as ‘anorexia’ from here) is perhaps the most well-known of the eating disorders.

Anorexia is a restrictive eating disorder, meaning that sufferers restrict the number of calories that they take in with weight loss being a driving force. Sufferers may also engage in ‘purging’ behaviours, such as excessive exercise, vomiting, diuretic and laxative abuse to further reduce the number of calories that they are taking in (this is similar to bulimia nervosa but with some key differences).

The stereotypical image of an anorexia sufferer is a teenage girl. While it is true that a significant number of suffers are young women, anorexia can affect anyone, of any age and gender. I’m seeing an increase in the number of men who are asking for support with anorexia and this increase is also being seen in other services.

Body dysmorphia is incredibly common amongst anorexia sufferers. Body dysmorphia is a condition in which the individual does not see an accurate reflection of their body in a mirror. Typically with anorexia, sufferers will see themselves as obese. This elicits the powerful emotions of shame and self-hatred, which is often a driving force to lose weight and be accepted.  Body dysmorphia is one reason why someone who is living with anorexia may appear to be in denial about how ill they actually are. They aren’t choosing to not see how underweight they are, they may genuinely see an obese person looking back at them in the mirror.

I’m frequently told by my clients that anorexia helps them to feel in control, which is completely understandable. Modern life is incredibly stressful with huge pressure to be successful and perfect. There’s a huge conflict of needing to stand out and be an individual, while also fitting in and being accepted.

What anorexia is not

Firstly, and I want to make this crystal clear, anorexia is NOT a choice. No one chooses to have anorexia. People may choose to go on diets, and sometimes quite extreme diets, but that is a very different thing. I’ve spoken to a lot of parents, and unfortunately some professionals, who do seem to believe that someone with anorexia is simply choosing not to eat. This can lead to them getting frustrated with the sufferer and being critical for something that is beyond the sufferer’s control. This is completely counterproductive because it will feed into the sufferer’s belief of not being good enough, which is partly what fuels anorexia!

I’ve already said this but it is an important point. Anorexia does not only affect teenage girls. Anorexia can affect people of any age (there is a type of anorexia called anorexia tardive which is also known as late-onset anorexia and affects older individuals). Anorexia can affect people of any gender. Yes, the majority of sufferers are female but this may not be the complete picture. A quarter of known sufferers are male, and we know that men tend to be more reluctant to seek help. Also, because of the stereotypical image of anorexia sufferers, many doctors simply will not consider a diagnosis of anorexia for a male patient. Finally on genders, anorexia is known to be more prevalent among the transgender population. 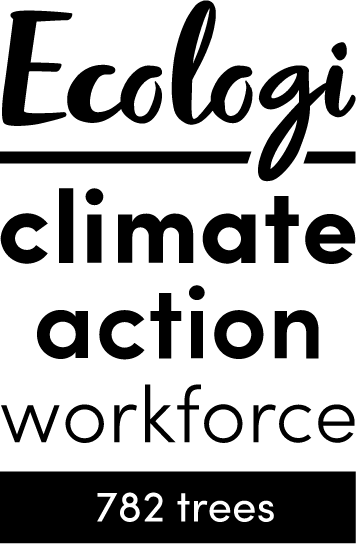